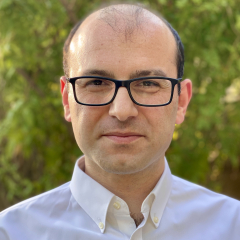 His research interests include applied electromagnetics, microelectronic packaging, signal and power integrity of high-speed I/O interfaces, fine pitch interconnects for 2.5-D and 3-D integration, and machine learning applications of packaging and electromagnetic problems. Dr. Durgun is also a Guest Editor of IEEE Transactions on Components, Packaging and Manufacturing Technology and recipient of the TÜBİTAK 2232 International Fellowship for Outstanding Researchers. 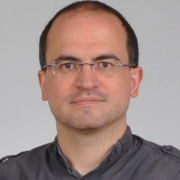 His research has been primarily focused on the Information Theory and Communications. 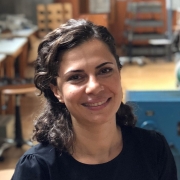 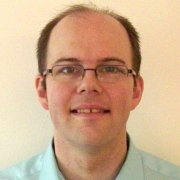 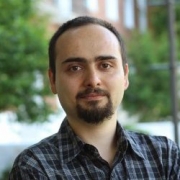 M. Mert Ankaralı, received his B.S. degree in Mechanical Engineering and M.S. degree in Electrical & Electronics Engineering, both from Middle East Technical University (METU) in 2007 and 2010 respectively. He received his PhD in Mechanical Engineering from Johns Hopkins University in 2015. Following his PhD, he was a Postdoctoral Fellow in the same department until 2016. Between 2016 and 2017, he worked as a senior research scientist for Desistek Robotics Corporation. In 2017, he joined the Electrical & Electronics Engineering Department at METU, where he is now an Assistant Professor.

Throughout his academic and professional life, he focused on locomotion in robotic and biological systems. Due to his studies and accomplishments in this domain, he was named to the 2015 class of Siebel Scholars which is awarded annually for academic excellence and demonstrated leadership to 85 top students from world’s leading graduate schools. 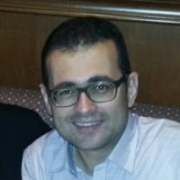 Dr. Gokhan M. Guvensen received his BS, MS, and Ph.D. degrees in electrical and electronics engineering from the Middle East Technical University (METU), Ankara, Turkey in 2006, 2009 and 2014, respectively. He worked as a postdoctoral fellow in the Center for Pervasive Communications and Computing (CPCC) in the University of California, Irvine (UCI), USA between 2015 and 2016, and he is currently a collaborator of the research group in UCI. In 2017, he joined the Electrical and Electronics Engineering Department at METU, where he is now an Assistant Professor.