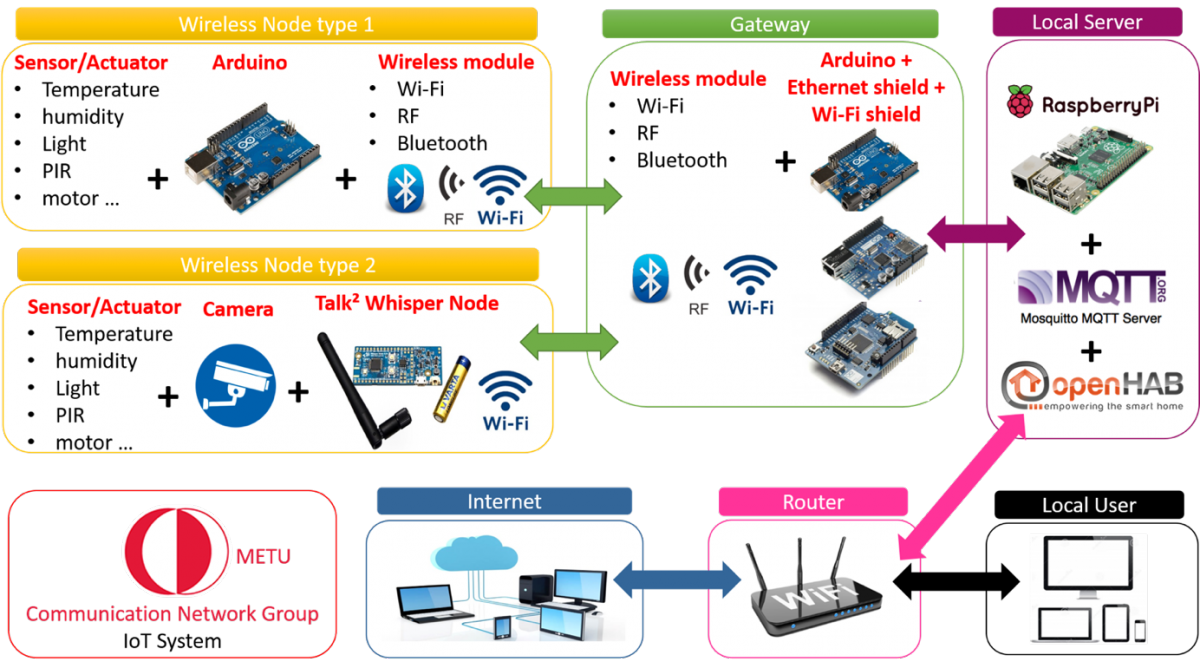 We are witnessing significant change in the structure and quality requirements of data that is transported on communication networks.  Technologies such as control and monitoring systems that run on the Internet, cellular and ad-hoc networks, applications running on social networks, environmental monitoring algorithms of autonomous vehicles, as well as automated decision making in health and finance depend on sufficiently frequent updates  (data packets bearing new samples/measurements/data). The proposed project aims to develop techniques and algorithms that approach theoretical limits of efficiently transporting update packets.

A common performance criterion for applications that depend on updates is how fresh the data at the node that processes the data and forms decisions is. On the other hand, traditionally, optimal design of data networks has been centered on the analysis of throughput and delay.  However, results in recent literature have shown that transmission policies that may be optimal in terms of throughput or delay may be sub-optimal in terms of achieving data freshness.

Age of Information is defined as the amount of time that has elapsed since the most recent update that has been received by the source was generated/sampled at the source, in other words, it  expresses how old the newest update at the receiver is.

The proposed project contains work in three main thrusts. The first is AoI optimal scheduling in single server and multi server queuing models. The second is real time sampling. In preliminary work leading to this project, it has been observed that increasing sampling rate does not always lead to reduction in Age, on the contrary it may sometimes increase it. We will develop a sampling theory for optimizing not only age but also error for remote estimation over a network.

The third stage is implementation and demonstration, that uses a variety of sensors that will collect and sample various physical disturbances (e.g. temperature, humidity, acceleration, motion, image). Wireless access points will collect and forward the data captured by the sensors and send it over the Internet to be processed by an application software, and be used for a remote control/automation system.

Among the expected outputs of the project, the first is groundbreaking scientific contributions in the form of theoretical limits for AoI, optimal sampling in the presence of network delay, and algorithms that approach these limits. The project will include collaboration with MIT and Ohio State University researchers.